The History and Development of CNC Machine

Home » Service » The History and Development of CNC Machine

The History and Development of CNC Machine

A CNC machine is a machine equipped with a program control system that can logically process programs specified using codes or other coded instructions. 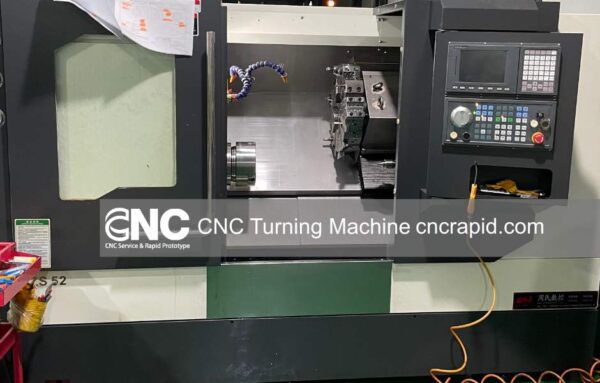 It is a high-efficiency, high-precision, high-flexibility, and high-automation CNC equipment integrating light, machine, and electricity.

1. What is CNC machining?

In the beginning, we called this type of manufacturing Numerical Control. It is a technology that realizes automatic control of a certain working process by digital control. The parameters it controls are usually mechanical quantities such as position, angle, speed, and switching quantities related to the flow of mechanical energy.

In the early days of NC technology, due to technical limitations, its NC system had to use digital logic circuits to “overlap” the control system of NC machine tools. This NC system is called a hardware-connected NC system, or NC. The numerical control system can be subdivided into three stages: tube, transistor, and small scale integrated circuit.

Since its emergence, CNC technology has roughly gone through two stages and six eras of development.

Stage 1: Hardware Numerical Control (NC) stage. At this stage, limited by the development of technology, the digital logic control of the numerical control system is mainly formed by hardware connection, that is, the hard-wired system (Hard-Wired NC) is often referred to as numerical control (NC). With the development of electronic components, this stage has gone through about 3 eras of development, namely the first generation in 1952—the tube; the second generation in 1959—the transistor; the third generation in 1965—the Small scale integrated circuits. The hard logic CNC system with hardware connection in the first stage is basically eliminated at present.

Stage 2: Computer Numerical Control (CNC) stage. With the development of computer technology and its penetration into the field of numerical control, at the end of the 1960s, a direct numerical control system (DNC), also known as a group control system, in which a computer directly controls multiple machine tools appeared successively; Computer numerical control system (abbreviated as CNC) in which the computer software program replaces the hardware wiring logic circuit. The development of this stage is currently considered to have roughly experienced three eras of development, namely, the fourth generation characterized by minicomputers started in 1970; the fifth generation started in 1974 with microprocessors as the core; the PC-based computer started in 1990 (PC-Based) the sixth generation.

The specific expression of the development of the above 6 generations of CNC machine tools is:

3. The emergence and development of CNC machine

Machining using digital technology can be traced back to the 1940s and was realized by Parsons Corporation, a small aircraft industry contractor in the USA. When they manufacture the frame of the airplane and the rotor of the helicopter, they use the all-digital computer to process the data of the machining path of the wing, and take into account the influence of the tool diameter on the machining route, so that the machining accuracy reaches ±0.0381mm (±0.0015in), was the highest level at the time. In 1949, the company started joint research with the Massachusetts Institute of Technology (MIT), and successfully trial-produced the first three-coordinate CNC milling machine in 1952, which is the currently recognized symbol of CNC machine tools. This machine was an experimental machine, and by November 1954, on the basis of Parsons’ patent, the first industrial CNC machine was officially produced by the American Bendix Cooperation.

Since 1960, some other industrial countries, such as Germany and Japan, have successively developed, produced and used NC machine tools. The earliest NC machine tool that appeared and was used NC milling machine, because it can solve the curve or surface parts that are difficult to be performed by ordinary machine tools and need to be contoured. The early numerical control system used electronic tubes, which were bulky and high power consumption, so it was not popularized and used in other industries except in the military sector.

The machining center is one of the bright spots in CNC machine tools. It has an automatic tool changer, which can realize the processing of workpieces in one clamping and multiple processes. It was originally developed by Keaney & Trecker Corp. in March 1959. This kind of machine tool is equipped with taps, drills, reamers, milling cutters, and other tools in the tool magazine automatically selects the tools according to the instructions of the punched paper tape, and installs the tools on the spindle to process the workpiece through the manipulator. It reduces the time for loading and unloading parts on the machine and the time for changing tools. Today, machining centers have become a very important variety in CNC machine tools. There are not only vertical, horizontal, and other boring and milling machining centers for machining box parts, but also turning centers and grinding centers for rotating integral parts. cutting center, etc.

In 1967, the United Kingdom first connected several CNC machine tools into a flexible processing system, which is the so-called FMS. After that, the United States, Europe, Japan, etc. have also successively developed and applied.

In the 1980s, a flexible manufacturing cell (FMC) with 1 to 4 machining centers or turning centers as the main body, coupled with automatic workpiece loading and unloading and monitoring and inspection devices appeared in the world. This unit is low-investment, quick-acting, and can be left unattended for long periods of time alone or integrated into an FMS or higher-level integrated manufacturing system. 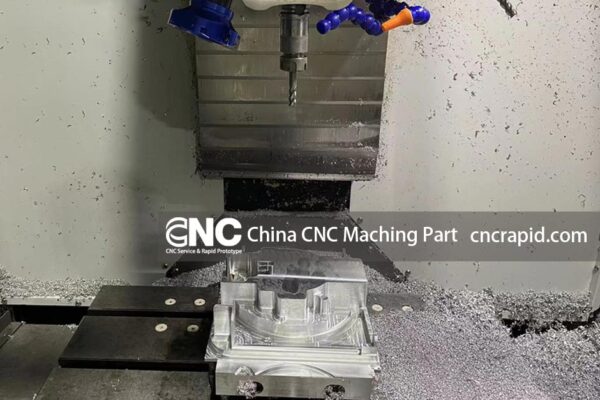 CNC machining is a fast, precise, and universal machining method, suitable for manufacturing any quantity of product orders, without the need to make a mold, that is economical.

We are a CNC machining China shop in Dongguan. We have 20 CNC milling and turning machines in our shop. We can offer you CNC rapid prototyping and low-volume CNC machining services for plastic and metal parts. Also, surface finish like anodized, powder coating is available. 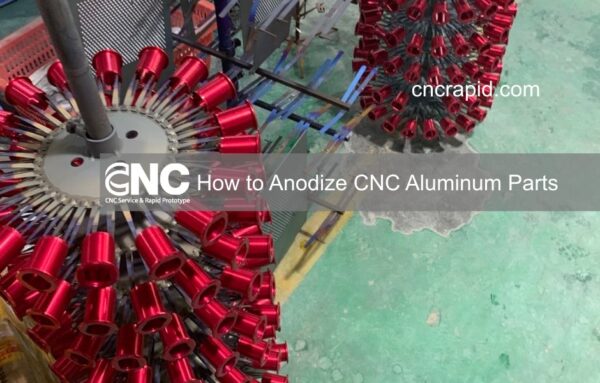 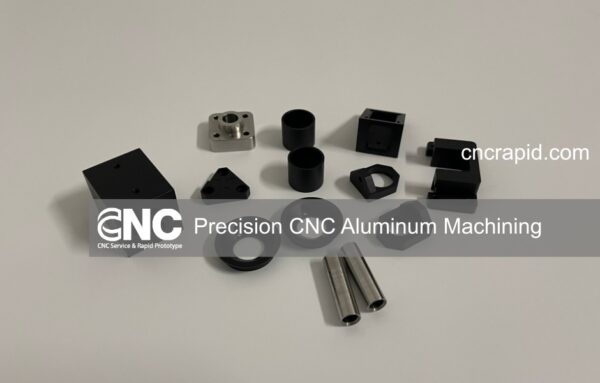 What is the tolerance range that CNC machining can do?
It depends on the dimension of the parts. Normally our standard of tolerance is from +/-0.01mm to +/-0.15mm.

If you need Metal & Plastic parts machined for prototypes or production, please feel free to get a quote online. 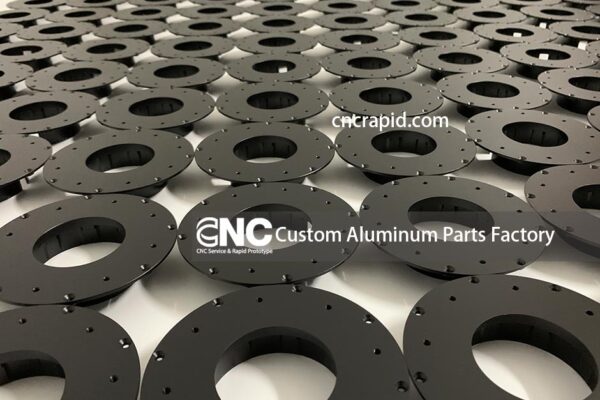 Or email us at sales@cncrapid.com to tell us About Your Project
Please include the following information so that we can provide an accurate quote:

Thank you for your time!

About the Author: DFM Rapid

Thanks for visiting our website. If you have any questions please email at sales@cncrapid.com